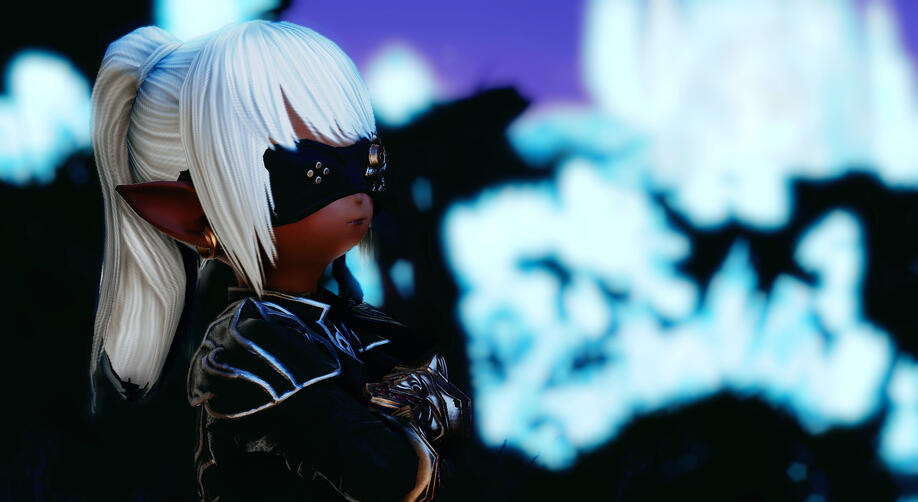 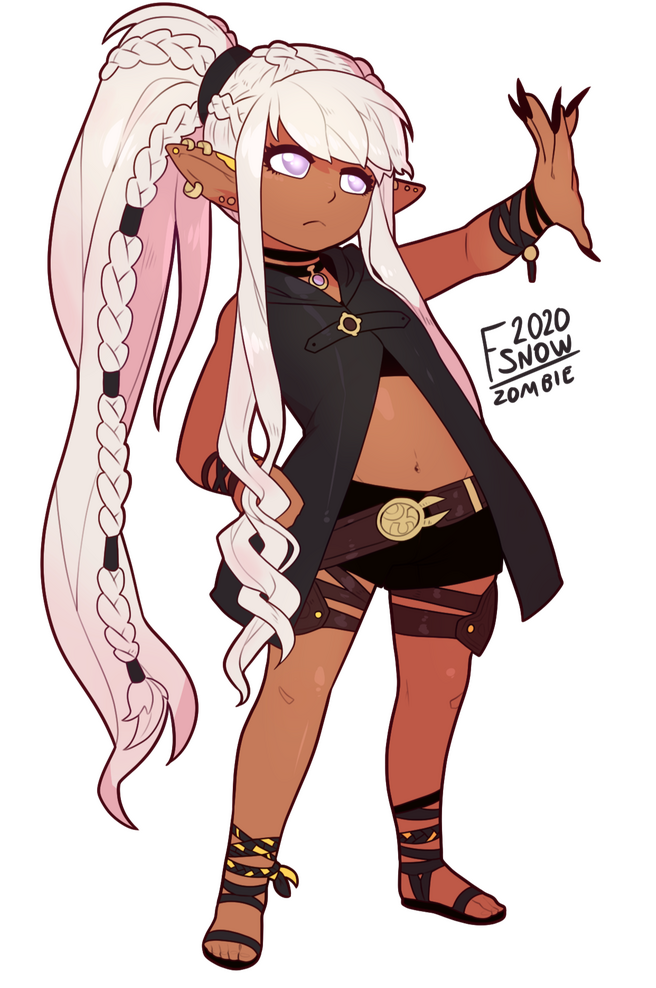 Those who have met Novine liken her to many things:

A butterfly, constantly flitting about in a capricious way, unpredictable yet captivating in her flight, and difficult to capture. A river, flowing determinedly forward and letting no obstacle deter her stubborn progress. A flame, sometimes a gentle source of warm light but quickly becoming a destructive force that is difficult to quell. A snake, coiled and ready to spring at any moment. A coeurl, curious, aloof, and fickle. A prized songbird, always demanding attention and insisting on being the center of her world. A small child, joyful as she learns about the world around her, but throwing vicious tantrums when she does not get what she desires.

An enigmatic woman, she chooses not to speak much of her origins and purpose, truly living in the present moment at all times. She chooses to follow that which delights her, seeking the boundaries of the world and indulging in walking the tightrope that spans tenuously across the possible and impossible.

A disconnection exists within her as she attempts to understand the emotions of others, oftentimes disregarding them wholly, but she manages to be a pleasant, bubbly, fun personality to be around, if not a little self-centered.

She spends some of her time wide-eyed and open-eared in the streets and in taverns, lavender irises regarding the denizens carefully as she decides which ones could bring amusement, entertainment, or enlightenment to her life. She will talk to anyone and treat conversations as her playground, treating their responses as sustenance. Sometimes, she can be found walking in the wilderness, mentally cataloging the flora, fauna, and resources. Other times she can be found following individuals that intrigue her, curious as to what secrets of the world their actions may unlock.

Then there are the times where she is less passive. While she prefers building things, finding creation as the pinnacle of achievement of mankind, she finds comfort in the entropy of the world when she sees no other way through. When she is particularly upset, she will not hesitate to facilitate it, enjoying seeing the affect of her aether on the wider world and endeavoring to push it farther each and every time she uses it. 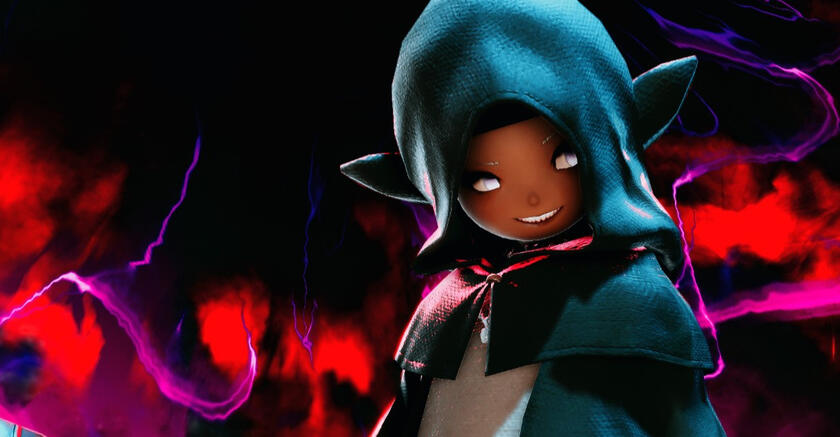 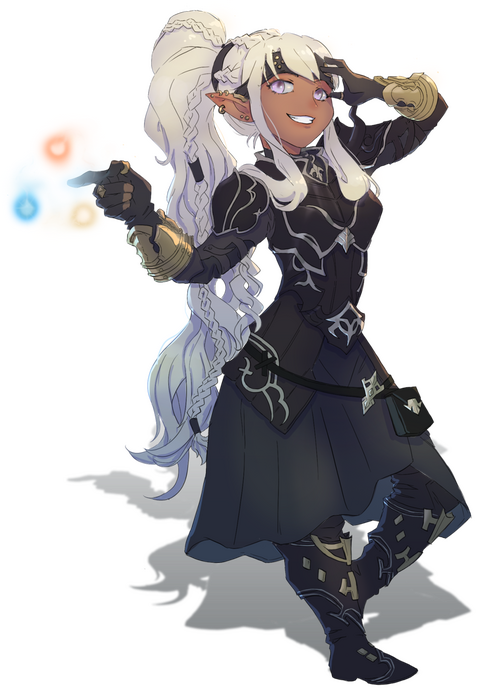 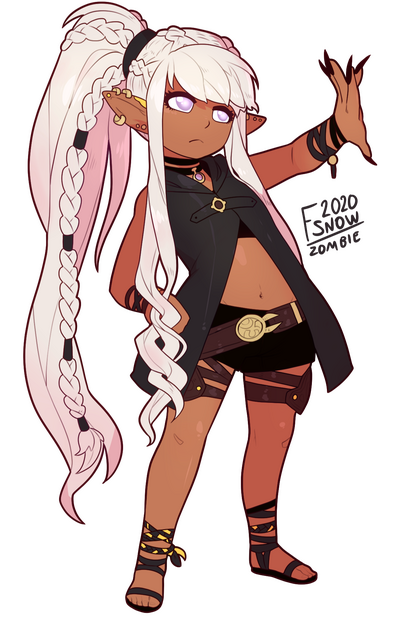 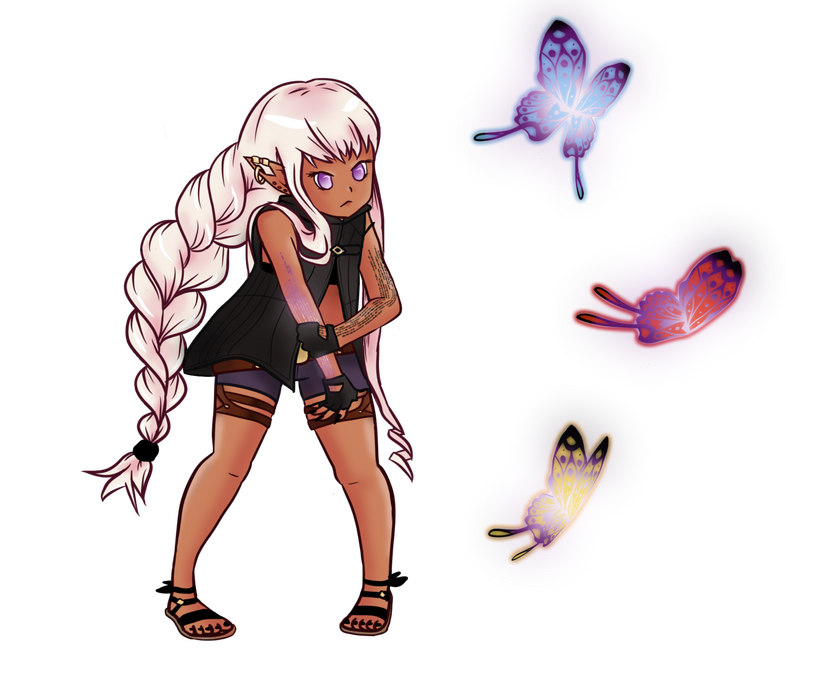 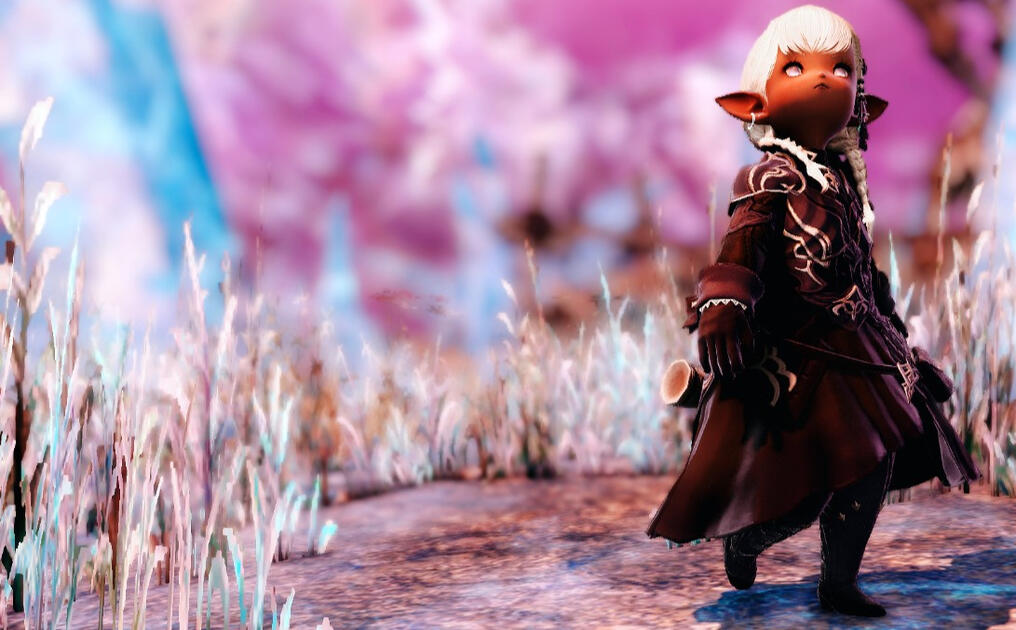 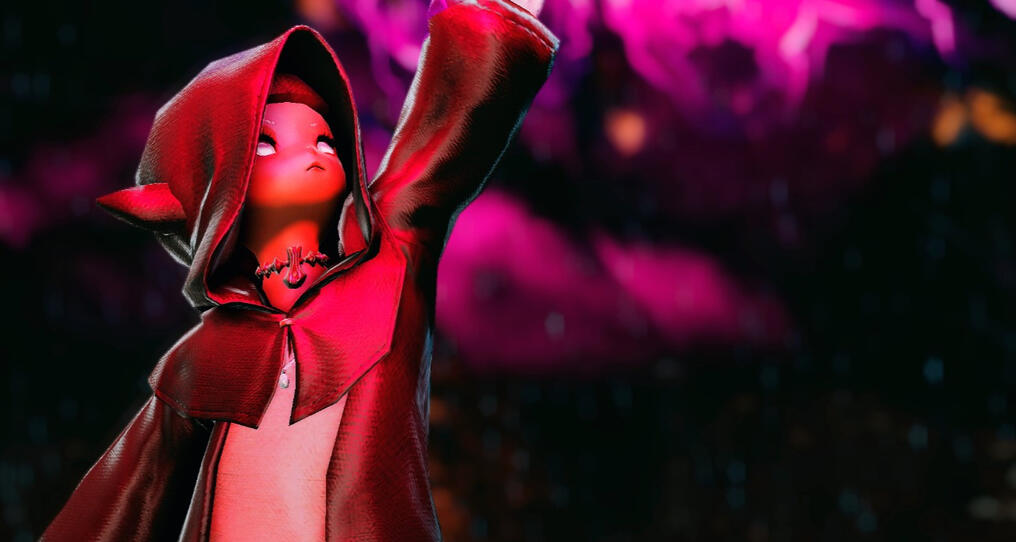 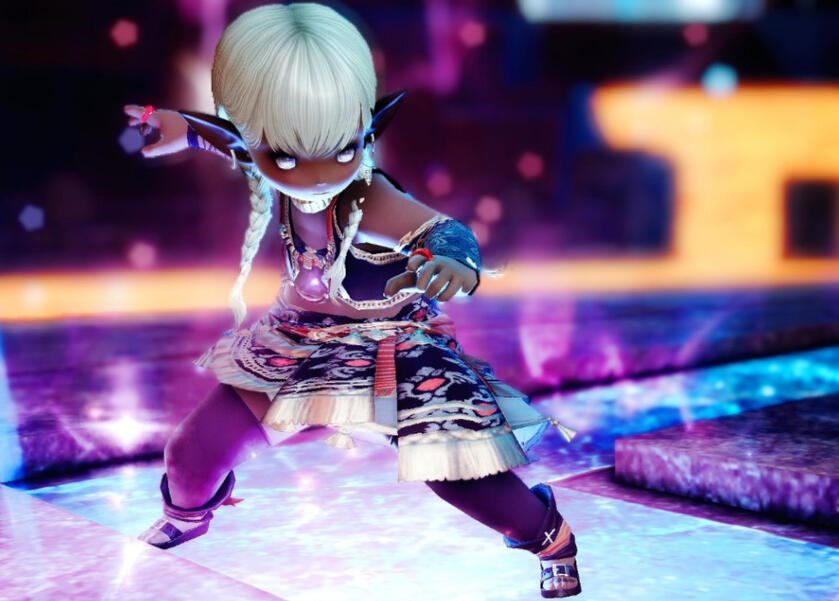